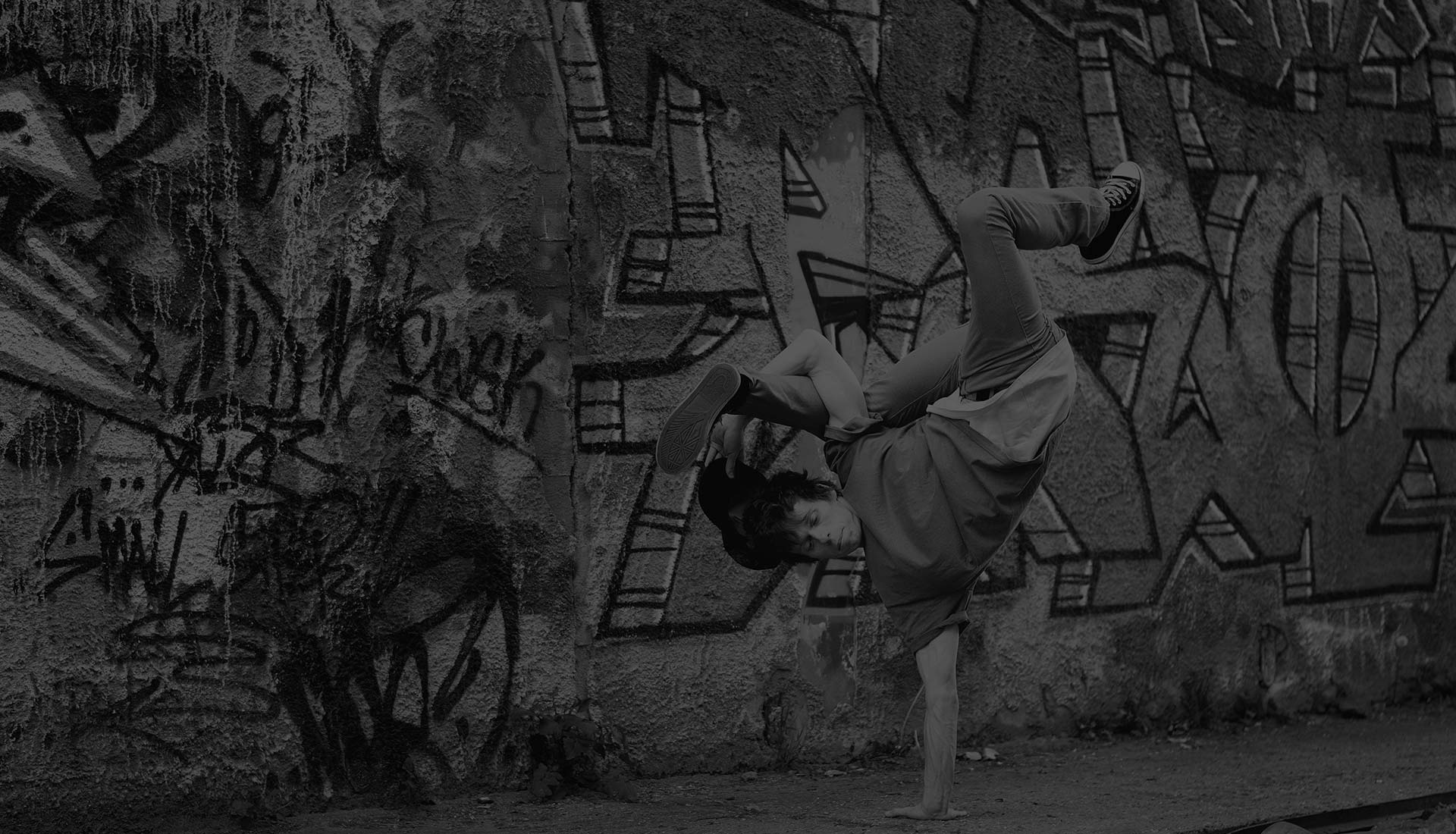 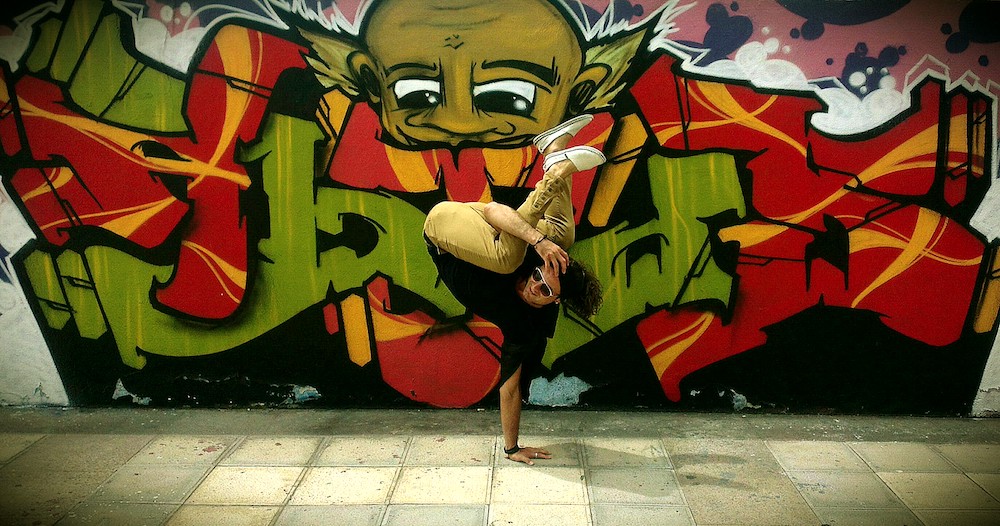 Hip-hop dance refers to street dance styles primarily performed to hip-hop music or that have evolved as part of hip-hop culture. It includes a wide range of styles

primarily breaking which was created in the 1970s and made popular by dance crews in the United States. The television show Soul Train and the 1980s films Breakin’,
Beat Street, and Wild Style showcased these crews and dance styles in their early stages; therefore, giving hip-hop mainstream exposure. The dance industry responded
with a commercial, studio-based version of hip-hop—sometimes called “new style”—and a hip-hop influenced style of jazz dance called “jazz-funk”. Classically trained
dancers developed these studio styles in order to create choreography from the hip-hop dances that were performed on the street. Because of this development, hip-hop
dance is practiced in both dance studios and outdoor spaces.

The commercialization of hip-hop dance continued into the 1990s and 2000s with the production of several television shows and movies such as The Grind, Planet B-Boy,
Rize, StreetDance 3D, America’s Best Dance Crew, Saigon Electric, the Step Up film series, and The LXD, a web series. Though the dance is established in entertainment,
including mild representation in theater, it maintains a strong presence in urban neighborhoods which has led to the creation of street dance derivatives Memphis
jookin, turfing, jerkin’, and krump.

What distinguishes hip-hop from other forms of dance is that it is often “freestyle” (improvisational) in nature and hip-hop dance crews often engage in freestyle
dance competitions—colloquially referred to as “battles”. Crews, freestyling, and battles are identifiers of this style. Hip-hop dance can be a form of entertainment
or a hobby. It can also be a way to stay active in competitive dance and a way to make a living by dancing professionally.

He has extensive experience in show business.

He has prepared for you the author’s program of mastering the techniques of dance art!